From Paper to Blockchain: How Your Automation Turns into Smart Contracts 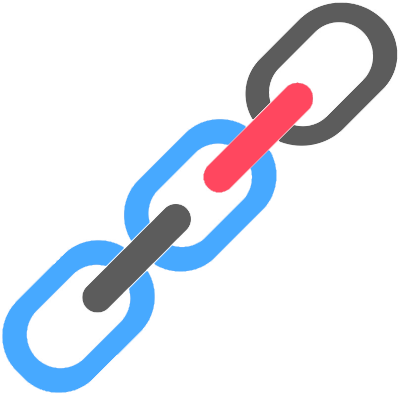 Clients and prospects frequently ask us what the rise of blockchain-based technologies, and particularly smart contracts, means for document automation. The honest answer has to be that this technology has the potential to fully replace legally binding documents under any jurisdiction. The unanswered, and unanswerable, question is whether and when this potential turns into reality.

A number of technological prerequisites need to fall into place for it to happen. The primary being much broader and standardized spread of the IoT, giving blockchain protocols better ability to interact with the outside, non-blockchain, world.

So how does the shift from paper contracts to blockchain smart contracts look?

In the past, a lawyer created a legally binding document largely from scratch, every time such a document was needed.

In the present, creation of both low and high value legally binding documents can be fully automated or at least largely aided through document automation tools. In both instances, the actual execution of the contract is dependent primarily on the good faith of the contracting parties, and secondarily on the applicable jurisdictions and law enforcement.

In the future, working with smart contracts, the dependence on good faith, jurisdictions, and law enforcement will be nearly eliminated. All clauses and conditions will be defined in the code of the smart contract and executed by the blockchain network, interfacing with the real world through the IoT and a network of blockchain oracles.

What does it mean for some of the elements currently associated with the creation of legally binding documents?

As smart contract technologies mature, the need will arise to make them more accessible to the wider audience of people who will need to understand what they’re agreeing to when they sign a smart contract. When more people want to create smart contracts, tools will be created to make it both easier and without needing blockchain coders.

Organizations currently utilizing document automation solutions will be well-positioned to leverage their deep understanding of the inner logic of their legally binding documents, which has in part been already codified during the document automation process, and will be best-equipped to translate them into smart contracts accurately.

For our part, we are paying close attention to the maturity and capability of blockchain smart contract technologies to enable our clients to take the leap into smart contracts when their time comes.