Keep up to date with the latest ActiveDocs news. 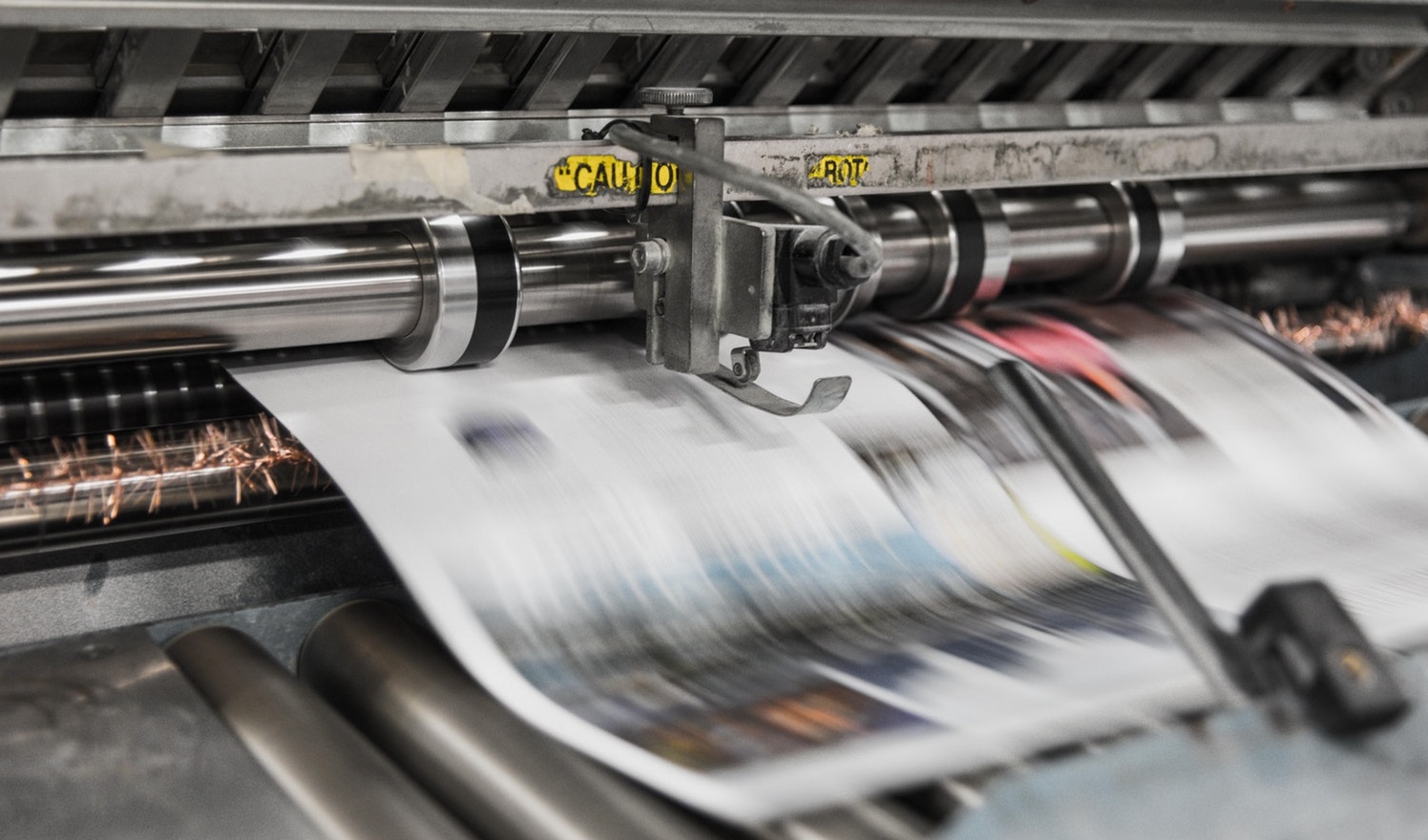 As part of the deployment, ActiveDocs will be integrated with a number of the insurer’s IT systems. ActiveDocs will produce forms tailored to the regulatory requirements of each state without the need to unnecessarily duplicate content.

ActiveDocs announced today that an international provider of market leading insurance services for maritime transportation industry has deployed ActiveDocs to generate a range of insurance documents across multiple lines of their business.

ActiveDocs announced today that a large commercial property insurer embarked on a significant expansion of their ActiveDocs systems, following the success of the initial company-wide deployment two years ago.

ActiveDocs announced today that ABB, a global leader in power and automation technologies, has migrated its global deployment of ActiveDocs into Microsoft Azure cloud. The system produces documents in more than 20 languages.

HarbourVest is one of the largest private equity investment managers globally. Their goal was to improve financial statement creation, ensuring accuracy and compliance while reducing the associated effort.

ActiveDocs announced today that a spin-off company created by one of ActiveDocs’ clients was sold to an insurance market leader. Our client, who created the spin-off, was a new entrant into this market and quickly built a substantial client base and established technology superiority.

ActiveDocs participated in the Microsoft Certified Solution Provider program even before the existing program was launched in 2000.

Underwriting with Confidence: A $5 billion US based Commercial Property Insurer improves efficiency with ActiveDocs

A large commercial property insurer in the United States has deployed ActiveDocs.

ActiveDocs announced today that Scania Finance Great Britain has implemented ActiveDocs for automated generation of hire, lease, and hire purchase agreements for its operations in the United Kingdom.

ActiveDocs announced today that Crius Energy, an international provider of electricity and energy-related services, has deployed ActiveDocs. This will help Crius to improve the efficiency and compliance of their document processes.

A major shopping center company in the USA has implemented ActiveDocs to achieve consistency between its lease management system (LMS) and its contractual documentation. The solution controls the negotiation and roundtripping process, automatically generating accurate leasing contracts.

One of the world’s largest insurers chose ActiveDocs for a “next generation” project, with the intent to bring new products to market faster. Having already been widely used by the company, ActiveDocs was selected from their portfolio of document automation and CCM products.

A leading global insurer, provider of unit-linked life assurance and private placement insurance for high net worth individuals and institutions, has chosen ActiveDocs to automate its document production process. The solution compiles documents compliant with the strict Securities and Exchange Commission regulations.

This will enable the organization to meet the increasing compliance requirements of Canada’s telecommunications industry. The solution utilizes Amazon Web Services (AWS) infrastructure for reliability, performance and ease of maintenance

This will enable it to meet stringent public sector obligations regarding transparency and compliance in purchasing via its Tender Documents Online initiative.

Cigna are transitioning over six thousand templates from their legacy print solution into ActiveDocs. As part of this ongoing multi-year project, the templates across all product lines are being consolidated and rationalized.

We have a lot more where these came from...For our older articles, please visit our archive.