ActiveDocs | Features and Why They Matter: Markers

In a recent post we noted that features are a large part of what drives purchasing of products and services. We picked on one example: the markers used to embed automation in templates.

At face value this is way less fun than watching paint dry, but it matters and we should understand it because it underpins most features and functionality of document automation tools.

Document automation originated in the legal space, inspired by its use of ‘bracket and text’ notation. Without going into too much detail, this is human-readable ‘markup’ on a document template to indicate where to put variable information like names and dates, using start-and-end notations, textual instructions, and maybe colors for differentiation.

It might also indicate where rules must be applied, to include or exclude a piece of content, based on something we know about the context of the document.

This looks good and clear for human users. Template Authors might settle on a small vocabulary for markup, but if some of it gets a bit idiosyncratic, the user will probably still understand it.

Unfortunately for everyone, it doesn’t take much to turn human-readable into not-readable as we move beyond very simple documents.

Need rules around variable placeholders? Rules with multiple conditions? Rules around other rules? Maybe multiple instances of information? It gets harder to create and harder to decipher. 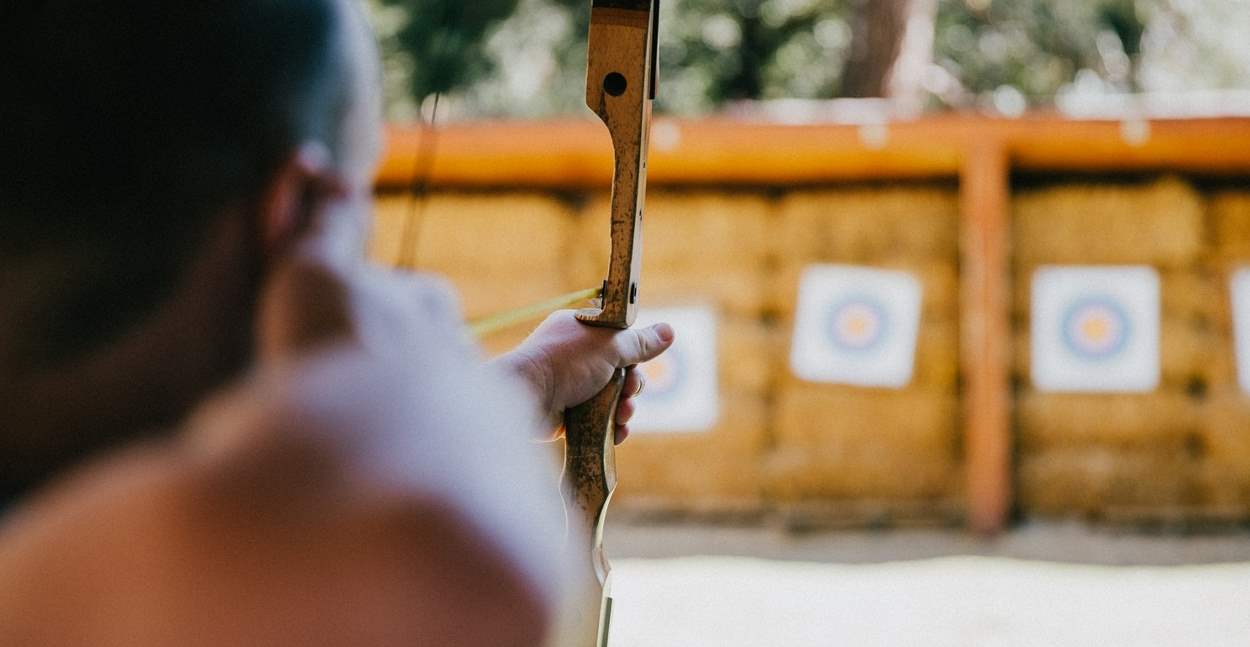 Presentation becomes an issue and there are surprisingly limited options for font colors that are both readable and different enough from each other.

Mistakes – easily made by authors and users alike – make a lot of extra work, might lose a lot of money, and can attract bad publicity. Or a law suit. Or criminal proceedings.

Given what we’ve seen so far, the bracket-and-text style markup is easily broken, hard to standardize, and difficult to present, so we are naturally bemused by its continuing use in tools for critical document automation. The real problem however, is its lack of support for real software-driven automation (which was the whole point).

You can’t layer an automated question-and-answer wizard over bracket-and-text style markup. You can’t link to data sources. You can’t add validation on the answers, to ensure dollar values are actual dollar values, dates are real dates, names aren’t left blank and do actually match what’s on your client list. You can’t facilitate good maintenance with reliable cross-referencing or drill-down through nested rules and placeholders. You can’t have reusable libraries of placeholders and rules and content. 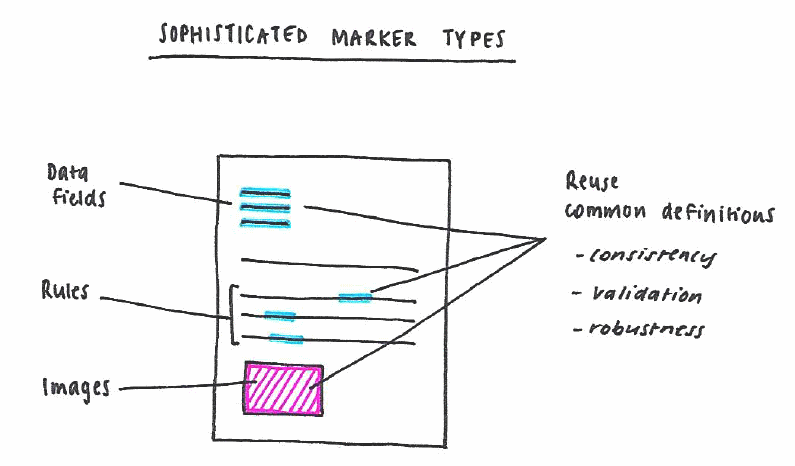 It may seem like a trivial point to make but in reality marker technology underpins and is the primary determinant of most of the functionality of document automation tools. Reuse, common definitions, consistency, validation, data linking, recognition, searching, robustness, and plain old usability are only maximized with the most sophisticated markers.

ActiveDocs tools – our products – are built from the ground up on the use of sophisticated markers that facilitate and maximize all of the capabilities outlined above, running end-to-end from template design through to document workflow and delivery.

Nick is an IT industry veteran with an eye for detail and a passion for doing things better. He’s been with us for 12 years and along with thought leadership has helped bring ActiveDocs products and services to many of our global customer base.