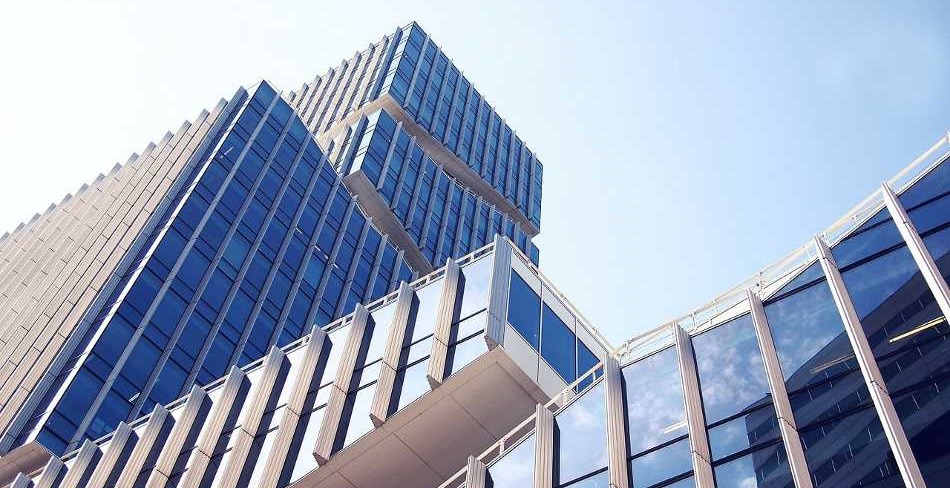 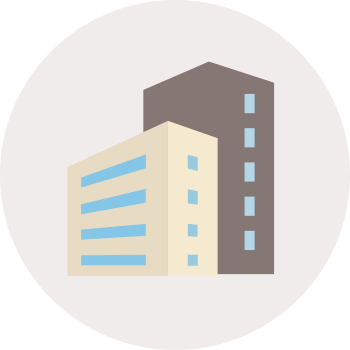 ActiveDocs, the confident choice of large companies for document automation success, announced today that a large commercial property insurer embarked on a significant expansion of their ActiveDocs systems, following the success of the initial company-wide deployment two years ago. This expansion promises to increase high-value document output while reducing human workload.

The first stage of implementation gave rise to a system that provided support for document generation processes to over 5,500 employees. The subsequent expansion improved the system’s capabilities – specifically in the area of fully automated, system-to-system, document generation.

Catherine Larsen, ActiveDocs SVP of Sales, North America, noted: “This client field-tested ActiveDocs through a two-year long deployment, and decided to embark on this significant expansion with us. It’s a testimony to both the quality of our product, and the benefits it can bring to large organizations. Fully automated document generation has proven particularly valuable to the business. It enables a range of the company’s systems to request documents and produce them in a matter of seconds, with no additional user input required.”

The insurer now has the ability to generate millions of documents efficiently and accurately. This automated document generation has been tightly integrated with the company’s insurance systems. The generated documents range from snippets of standard endorsements – these are made available to underwriters for editing and customization – to complete, comprehensive packs of insurance contracts spanning hundreds of pages.

The implementation was led by the insurer. The team have developed significant expertise leveraging the ActiveDocs document engine, and have since been able to deploy a number of integrated solutions across the business. Their successful deployment and subsequent expansion illustrate the power of universal document generation capability that the ActiveDocs document engine can deliver to large insurers worldwide.

Our customer is a leading insurer of commercial property. The company specializes in engineering-based risk management and property insurance solutions. It helps its clients – mostly Fortune 1000 companies – reduce their exposure to potential risks through thorough case investigation, and recommendations provided by field engineers. Based in the USA, our customer manages multiple entities and associated product lines, catering to the large and mid-market worldwide.

ActiveDocs is a world-leading Document Automation Solution built on Microsoft® Office and Microsoft® Windows Server technology, and supports industry standard integration with data sources and document storage and handling applications. Templates are designed in Microsoft® Word and built from reusable components. ActiveDocs has built-in management and deployment tools to allow Templates to be used for User-Driven (interactive) and Program-Driven (automated) document creation.

Would you like to find out more about this?